At the heart of Weibring-Wolfard Golf Design is golfer, designer and businessman D.A. Weibring. In a career that spans 40-years, D.A. was mentored by many people, starting with his dad, and was very fortunate to include Byron Nelson upon moving to Dallas in 1978.  Byron became strong support to D.A.’s golf game and was very prominent in forming the original group that started the parent company Golf Resources Inc., Byron was one of the founding investors and partners.

Today, as the founder and Chairman of Weibring-Wolfard Golf Design, his playing schedule has been reduced due to back issues, but he still remains very active in all of WWGD projects.

It is this Midwestern work ethic that has served him well throughout his career. A typical week for D.A. may include standing on top of a bulldozer with lead architect Steve Wolfard fine-tuning a fairway. From there, he may grab a golf cart to give the owners, members or others a hands-on tour of the work, making sure that each one understands both the process and the concept of the design.  Building a consensus through understanding is the goal, and it is an integral part of the Weibring-Wolfard process and success story.

Interestingly, D.A.’s success as a golfer, designer and businessman, combined with his excellent communication skills has made D.A. a favorite in a variety of situations. It is his common touch that enhances his ability to reach out to corporate guests who play in Pro-Ams. “I understand that the attraction is playing golf with a professional, but the lasting memory, and the thing that keeps them returning each year, is whether or not they had fun. Golf is a game and it ought to be fun.”

One of the side benefits of having played great golf courses, aside from it being great fun, is that every round becomes a research lab for Weibring-Wolfard Golf Design. “A golf course should invite you in and talk to you,” is what D.A. likes to say. And perhaps that is what it is all about: A Weibring-Wolfard design talks to you!

-Team success: Team won 13 tournaments and second in 15 others

-Individual success: Won 6 tournaments and made NCAA All-American Honorable Mention as a senior in 1975

-Following college: Worked for Red Run Golf Club in Royal Oak, MI as assistant pro. D.A. received 32 sponsors there to kick-start his professional career and get to the PGA Tour in June of 1977

-Supporting the ARC in the Adams County area

-Supports and encourages junior golfers to grow the game

Married 40 years to wife Kristy and lives in Frisco, TX 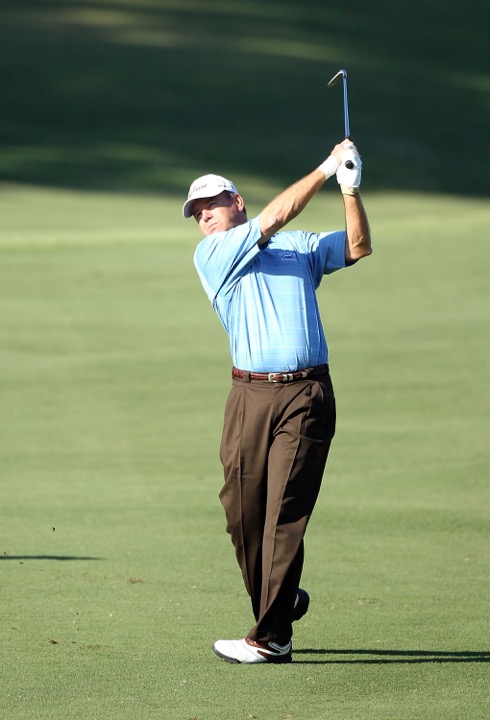 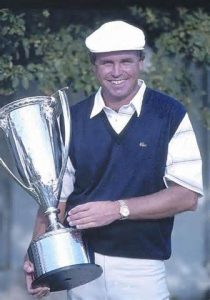